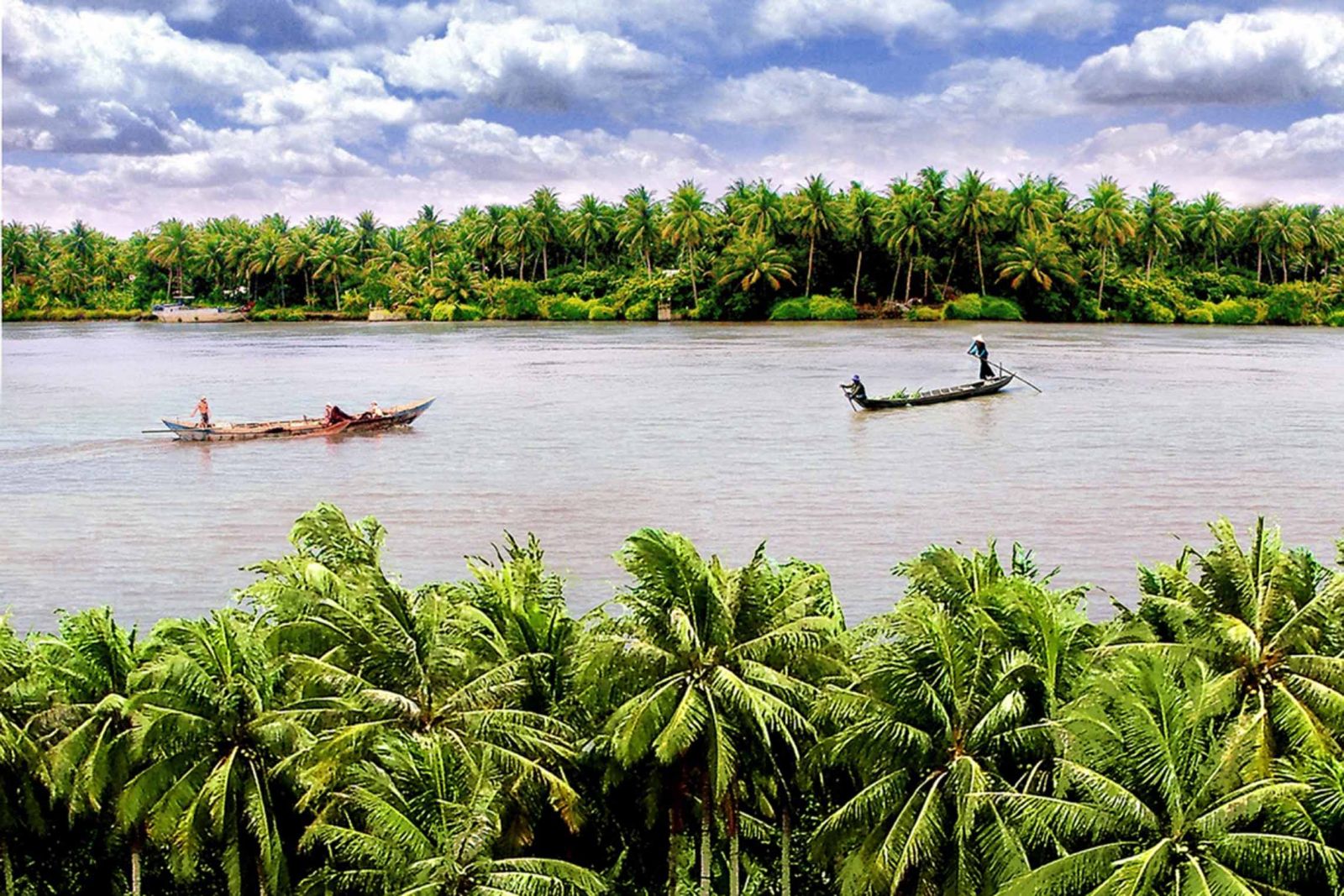 The Mekong Delta, also known as the Western Region (Vietnamese: Miền Tây) or the South-western region (Vietnamese: Tây Nam Bộ) is the region in southwestern Vietnam where the Mekong River approaches and empties into the sea through a network of distributaries. The Mekong delta region encompasses a large portion of southwestern Vietnam of over 40,500 square kilometres (15,600 sq mi).The size of the area covered by water depends on the season. The region comprises 12 provinces: Long An, Đồng Tháp, Tiền Giang, An Giang, Bến Tre, Vĩnh Long, Trà Vinh, Hậu Giang, Kiên Giang, Sóc Trăng, Bạc Liêu, and Cà Mau, along with the province-level municipality of Cần Thơ.
The ‘rice bowl’ of Vietnam, the delta is carpeted in a dizzying variety of greens. It’s a water world that moves to the rhythms of the mighty Mekong, where boats, houses and markets float upon the innumerable rivers, canals and streams that criss-cross the landscape like arteries.
The bustling commerce of its towns contrasts sharply with the languid, almost-soporific pace of life in the countryside. Here buffalo wallow in rice paddies, coconut- and fruit-laden boats float slowly along the mud-brown waters, and two-wheeled exploration of the narrow lanes is amply rewarded with a true taste of rural hospitality (and delicious river fish).
Elsewhere, mangrove forests teem with a wealth of bird life and bristle with the remains of Viet Cong bunkers, ornate Khmer pagodas and Buddhist temples reaching for the sky, while off-coast islands offer white-sand beaches and tropical hideaways to some, and pirate havens to others.

8h00am depart to My Tho city, 1.5 hours drive.
A smooth pass the rice fields to the beautiful rural. Start boat on the Tien River to islet. View the Dragon, Phoenix and Unicorn Islet. Walk into the village, visit fruit garden, enjoy the tropical fruit while folk music is performed by the local people.
The cruise will lead to Ben Tre province, "the country of coconut", visit coconut candy workshop, bee house, enjoy honey tea and take a picture with snake.
The amazing rowing boat trip on the small canal - fully covered by the shadow of the water coconut’s tree.
Having lunch at local restaurant. After lunch, we will freetime for biking, walking.
3h00pm Back Saigon. On the way, we will stop at vinh Trang Pagoda.
5h00pm get back to Saigon.
TOUR  INCLUDES
Air-con Limousine (fruits, beer, yogurt will be served on van).
1 Lunch, Entrance fees.
Motor boat, rowing boat, bicycle, fruits, honey tea, candy.
English speaking guide. 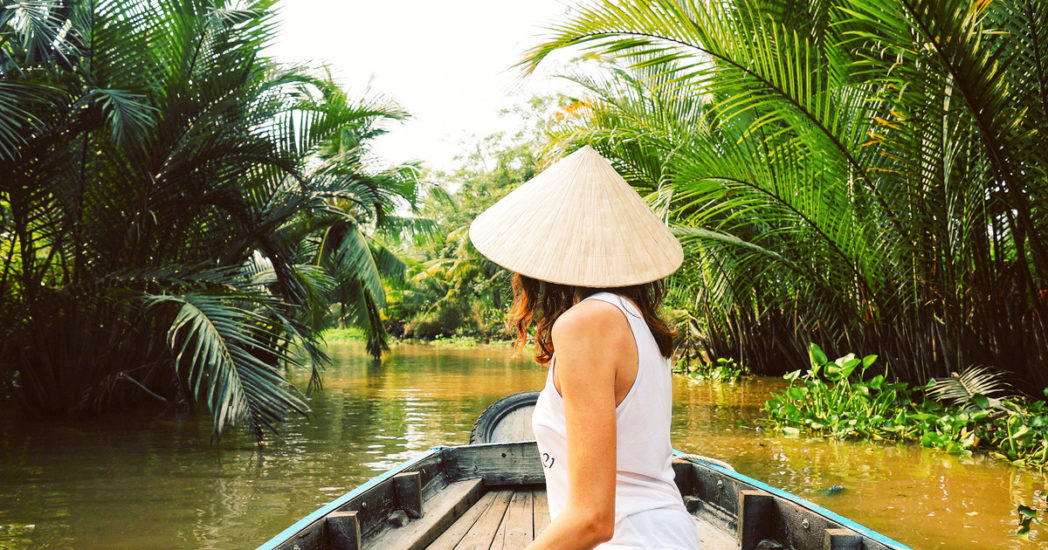 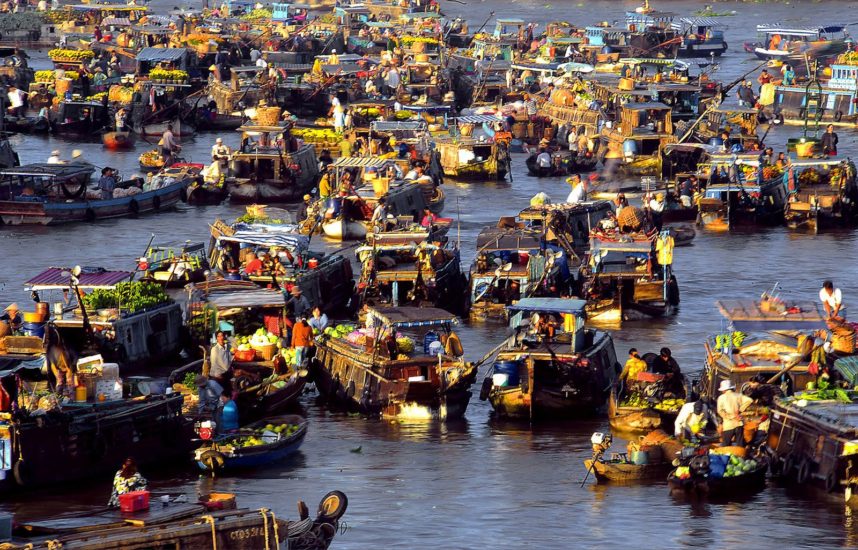 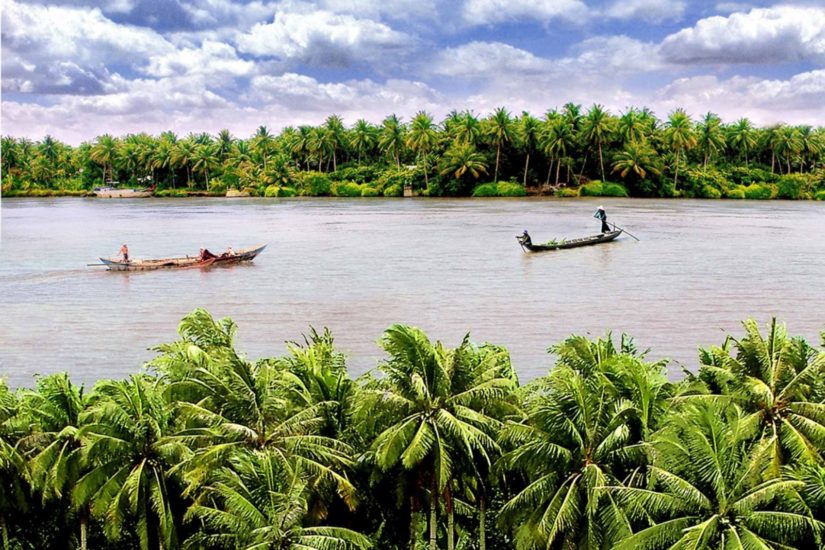 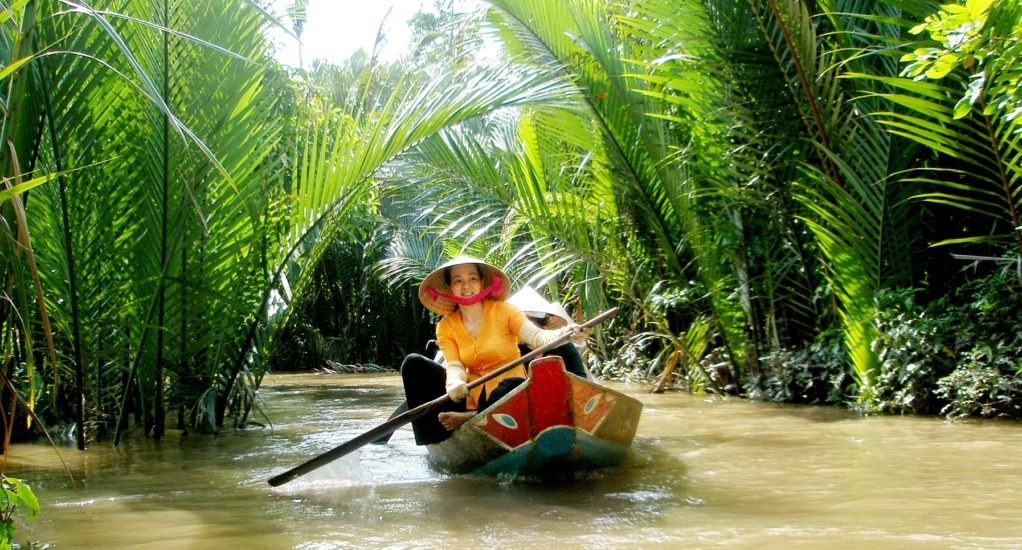 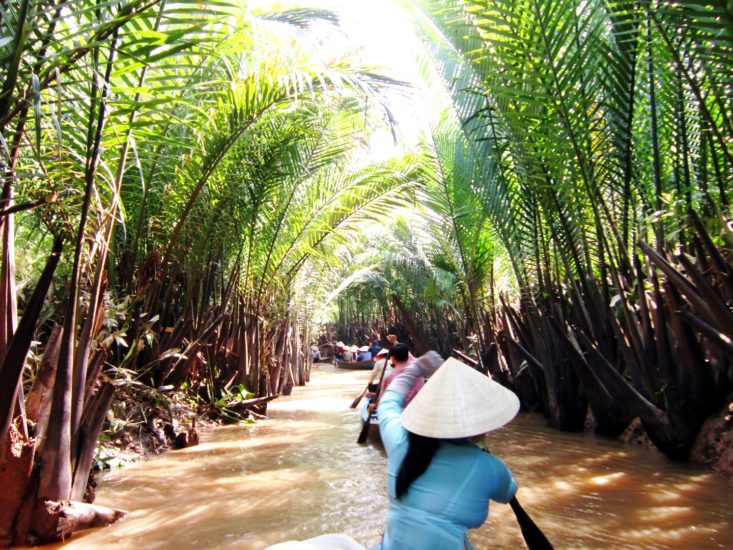 BACK TO ALL Ho Chi Minh TOURS 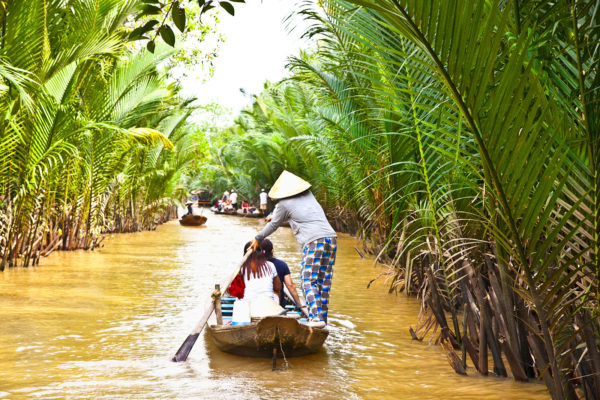 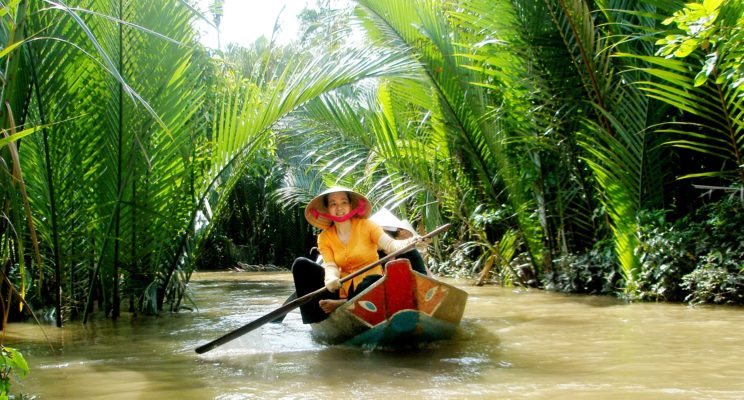 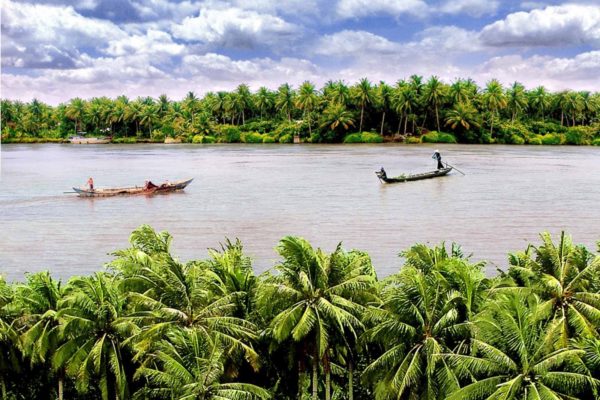 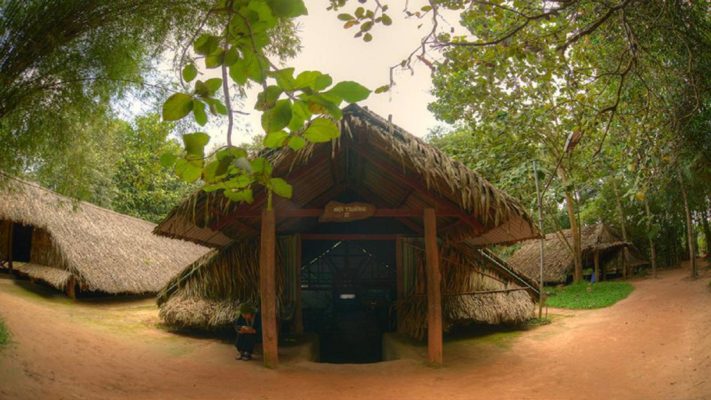